Posted on February 7, 2015 by snaketread 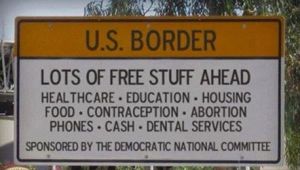 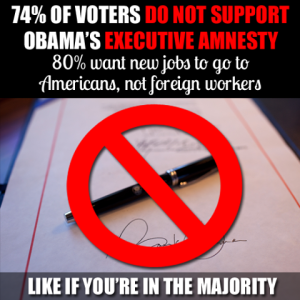 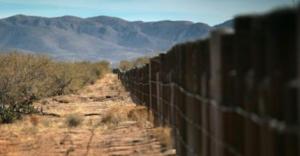 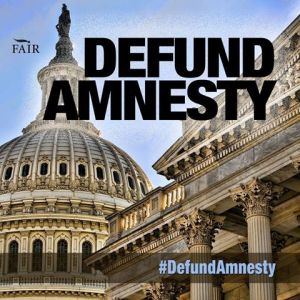 Our two U.S. Senators from North Carolina, Sen Burr and Sen Tillis, voted the right way again along with all Senate Republicans except one.

It is borderline traitorous for Senate Democrats and President Obama to prefer illegal aliens over their fellow citizens…..to claim they want homeland security but then plan to give five million in effect unknown illegal aliens ID documents and work permits to allow them to remain in the USA……not to mention our continued “real actual” high unenployment rate.  Yes we need to have an honest discussion about who really does care about our citizens and our nation.

‘Power of the purse’ is proper check on Executive branch when there is such a blatant disregard for the will of the People, the U.S. Constitution and the U.S. Laws

Senate Democrats on Thursday blocked, for the third time in as many days, a Homeland Security spending measure that would also torpedo President Obama’s executive actions on immigration.

Similar to the previous two votes, Sen. Dean Heller (R-Nev.) joined nearly every Senate Democrat in opposing the roughly $40 billion spending bill. Senate GOP Leader Mitch McConnell (R-Ky.) switched his vote from “yes” to “no” in order to preserve his ability to bring the measure to the floor again.

The other Republicans all voted for the measure in the 52-47 procedural vote, leaving the Senate eight votes short of the 60 needed to begin debate on the bill. Sen. Barbara Boxer (D-Calif.) was absent.

McConnell cast the vote as just the latest example of Democratic obstruction, openly wondering why Democrats wouldn’t even be willing to debate the measure. Read more at TheHill – The Hill News – See more at: http://americanactionnews.com/articles/senate-dems-block-immigration-bill-for-third-day-in-a-row#sthash.iUKjz28b.dpuf

Thanks in part to your continued activism, the Senate Leadership team appears to be committed to continue offering motions to start debate on the House-passed DHS funding bill. This week alone, they’ve attempted to start debate three times only to have the Senate Democrats block the bill from moving to the floor each time.

The Senate, however, will likely go into recess during the week of the President’s Day holiday, and DHS funding runs out at the end of the month.

THESE 7 DEMOCRATS  KNOW THEY ARE DOING WRONG — per their prior statements:

Here’s what they said: